The First All-Female Spacewalk Is A Success!

Ever since humans began venturing into space, 227 astronauts have left the spacecraft to perform some sort of extravehicular activity (EVA). While 14 of those have been women, the female astronauts have always been  accompanied  by a male counterpart. On October 18, 2019, US astronauts Christina Koch and Jessica Meir became the first all-female team to conduct a spacewalk to replace a failed battery controller.

The historic event began at 7:38 a.m. ET when Koch and Meir set their spacesuits to battery power. Live-streamed by NASA, it was witnessed by thousands of space fans, particularly young girls aspiring to be astronauts. The scientists, who spent seven hours and 17 minutes fixing the controller and completing other  preliminary tasks for the station, were able to observe the Earth passing beneath their feet. Koch and Meir returned to the ISS at 2:55 p.m. ET, where they were greeted with cheers by their four male colleagues. 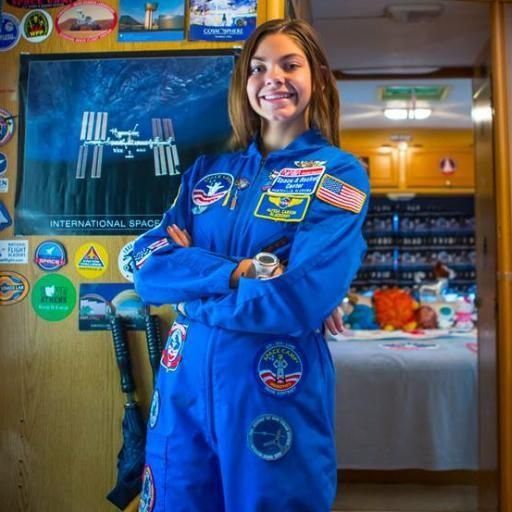 Alyssa Carson: First person on Mars?
According to her father, it is destiny working in her favor to ensure this amazing young woman’s dreams of going to Mars, which she’s had since she was 3, become a reality. 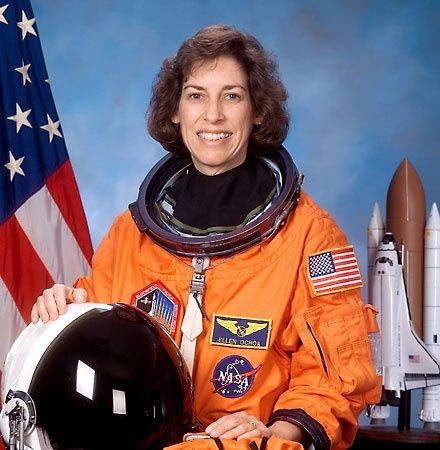 Ochoa was selected by NASA in 1990 to participate in its astronaut program, and she became the first Hispanic female astronaut when she completed her training in 1991. In April 1993 she served as mission specialist aboard the STS-56 mission of the space shuttle Discovery, becoming the first Latina to be launched into space. 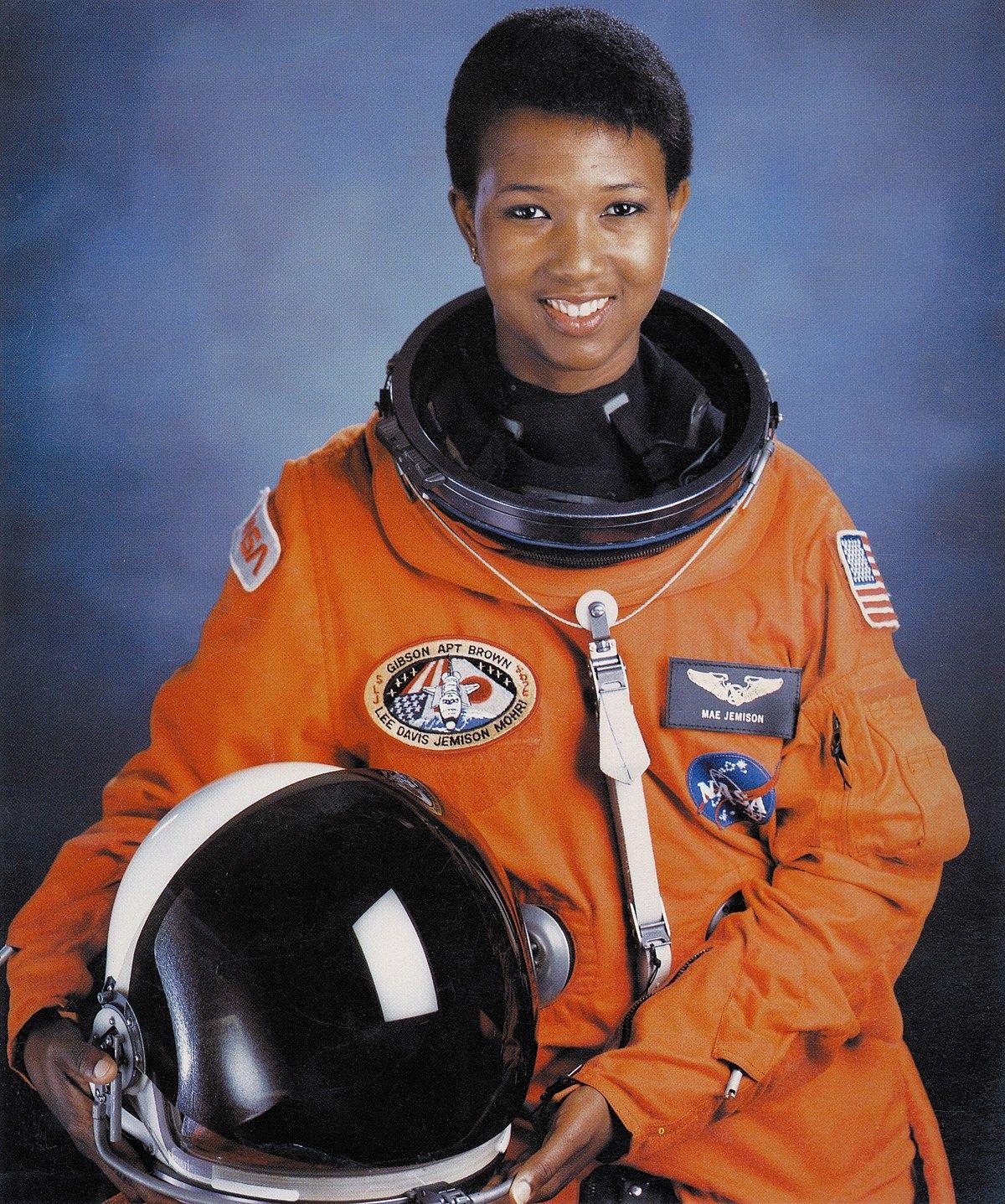 Mae C. Jemison is the first African-American female astronaut. In 1992, she became the first black woman in space when as a crew member on the space ship Endeavour. Before entering the space program, she was a medical doctor who served with the Peace Corps in Sierra Leone and Liberia.